Frank Wilper
and his team

Growing up between Freiburg im Breisgau and Ireland’s Wexford, Frank Wilper started his professional career with an apprenticeship at Nestlé Deutschland AG. During his subsequent Law studies at the University of Freiburg, he took the opportunity to work as an intern at the German Embassy in New York City. After graduating, he started working as a Legal Advisor in the department Global Debt Origination at Dresdner Kleinwort Wasserstein in Frankfurt am Main.

In 2002, Frank Wilper moved to Switzerland to work for Lonza Group AG with operations in Basel and Singapore, as well as for Basel-based Syngenta Crop Protection AG as a Legal Advisor and Project Manager. He then proceeded to head the global M&A department of Omya, the world’s leading mineral mining company, after working for six years as Head M&A and Legal Counsel for the Family Office of the Keller Family in Zurich.
Through his participation in various seminars at the University of St. Gallen (HSG), the Harvard Business School, the IMD in Lausanne and the London Business School ,he never ceased to refine and develop his negotiation skills and deepen his expertise in the field of M&A. In 2015 Frank Wilper was appointed ‘Young Leader Year 2015’ from the American Swiss Foundation. 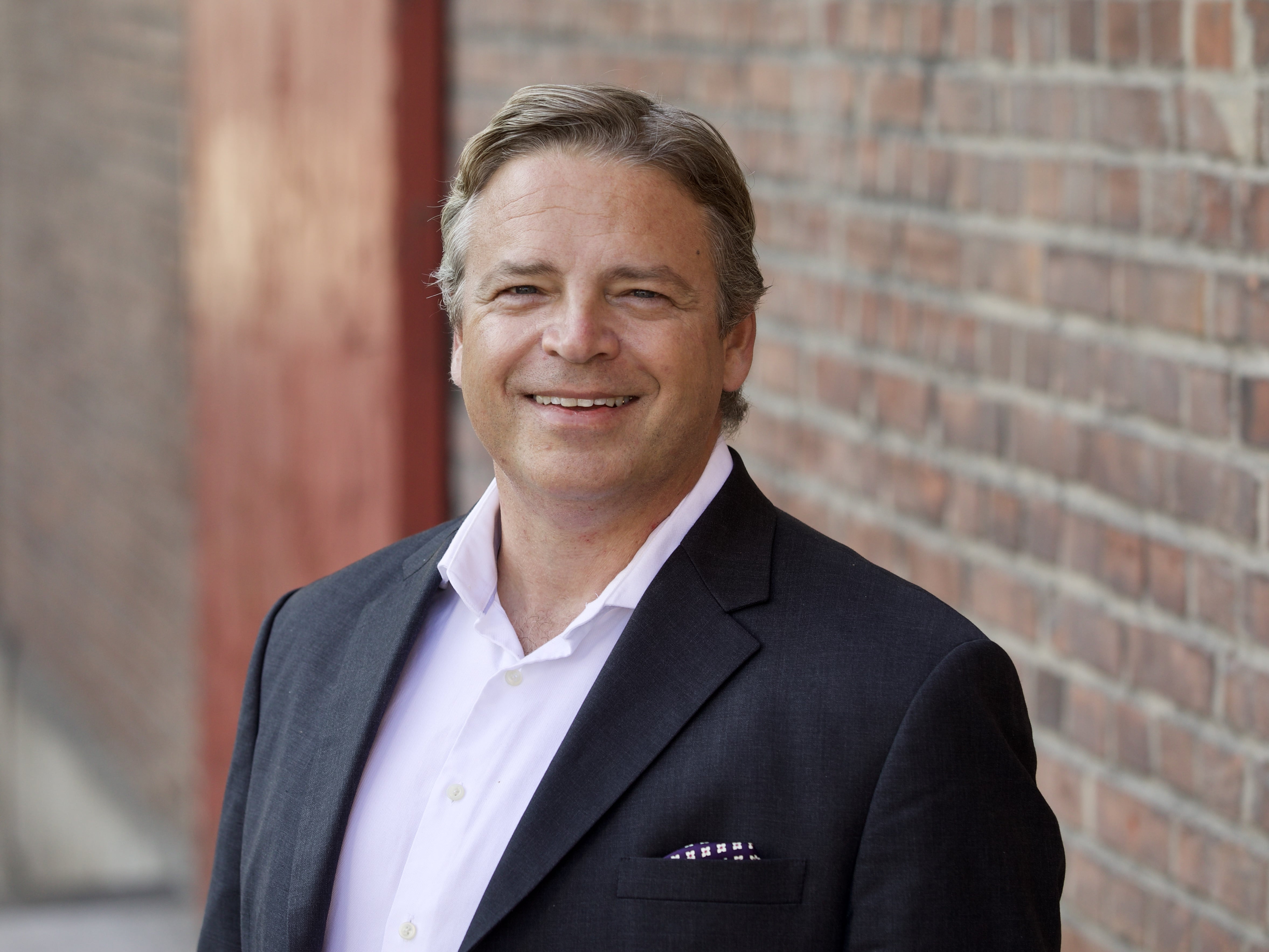 Soon after the completion of his studies in Psychology and the doctorate in the USA, George Kohlrieser successfully worked as a hostage negotiator in more than 100 hostage-takings worldwide. As a Distinguished Professor he is the chairman of Leadership & Organisational Behaviour at IMD in Lausanne. He is also regarded as a highly valued expert by international institutions such as CNN and BBC, as well as being a regular and active TED Talker.

George Kohlrieser is the author of internationally acclaimed book “Hostage at the Table“, which received several awards and has been translated into eleven languages. 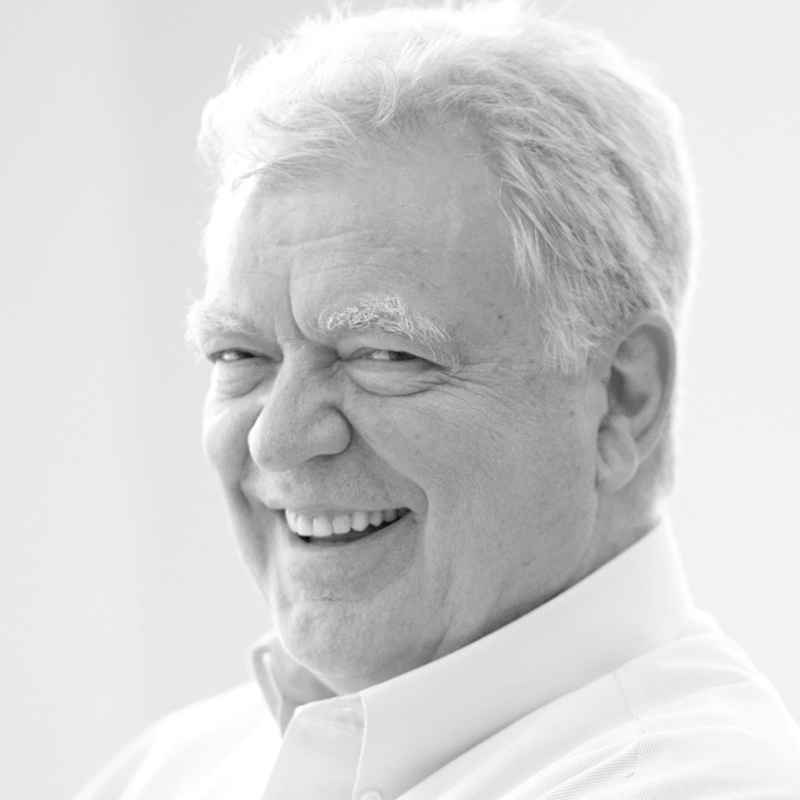 Member oft he Advisory Board

In 1980, Hanspeter Suess founded the mail-order company Angela Bruderer and developed it to one of the most successful companies for household goods, textiles and bedding products in Switzerland. Hanspeter stands for traditional values, which for him necessarily must go hand-in-hand with economic success.

Shortly before reaching the age of 70, he sold his company in order for it to prosper in the digital age under new leadership. 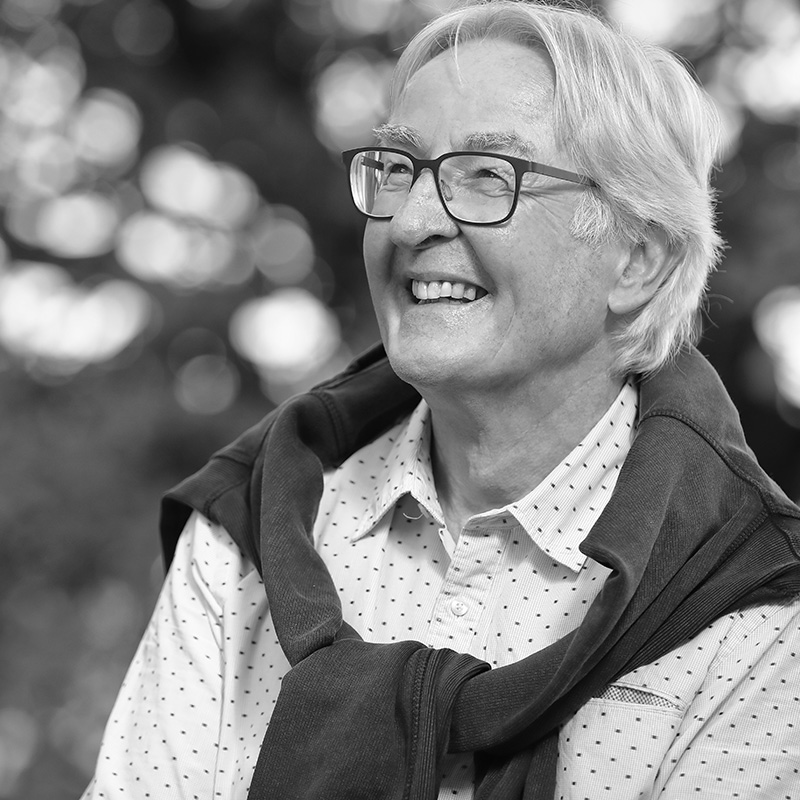 The fully qualified German lawyer Stefan Peters is proven to be an Asia expert. For more than two decades, he has been working in the field of Cross-Border M&A transactions and as a successful management advisor in China.

Since 2016, Stefan Peters is the Chairman of the Board of Sinfonia Automotive AG, an investment company which focuses on the automotive industry, and leads Isdera, a German sports car manufacturer, as Managing Director. 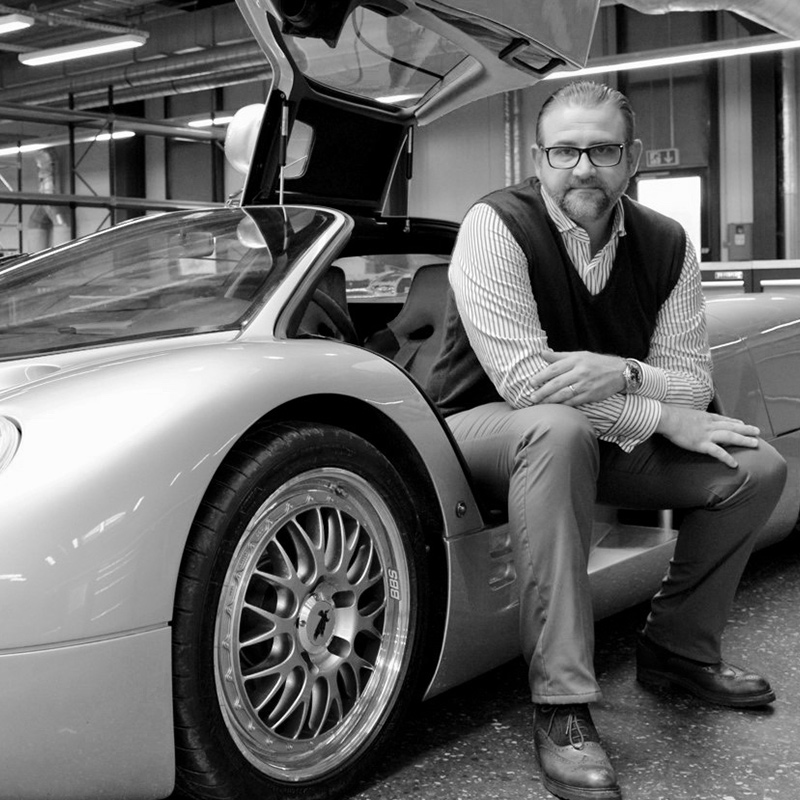 Argyris Theofilis, most commonly known as Argy, is one of the most prolific composers of his generation in the electronic music industry and has been dealing directly with independent and major record labels for over a decade. Apart from partnering with publishing giant BMG Germany in 2015 or often being commissioned by corporate brands, such as automobile manufacturer SEAT for soundtrack projects, Argyris can also be found participating in startup roundtables around the world. His enthusiasm for current affairs and sharp artistic perception allows him to tap into the ever-changing world of art and sound and successfully curate and direct creativity, whether it’s an audiovisual exhibition or a concert production. 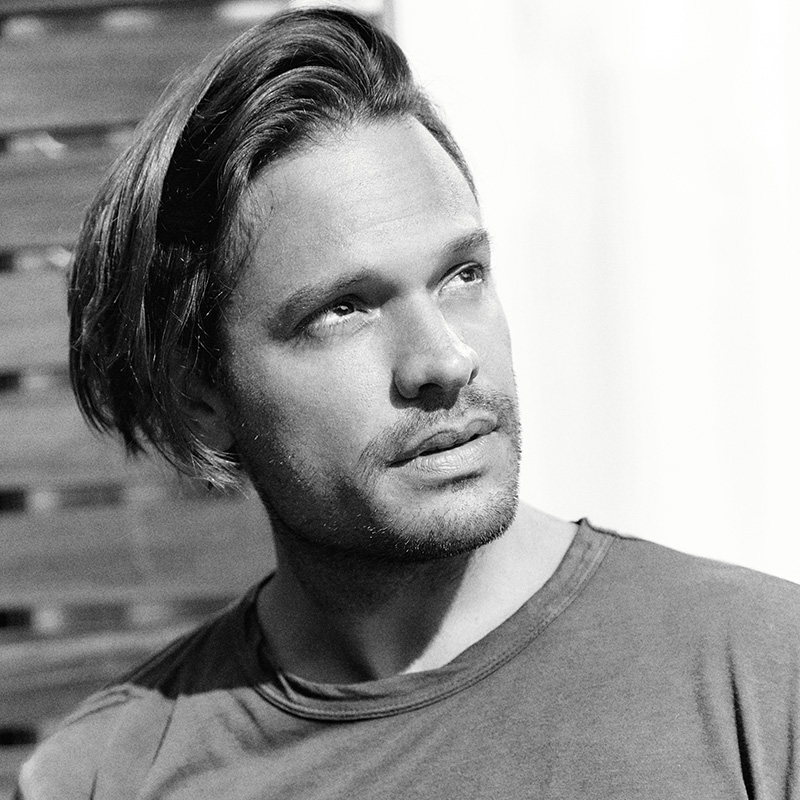 Getting it Done! GmbH
Wintersingerstrasse 24a
CH-4312 Magden, Switzerland